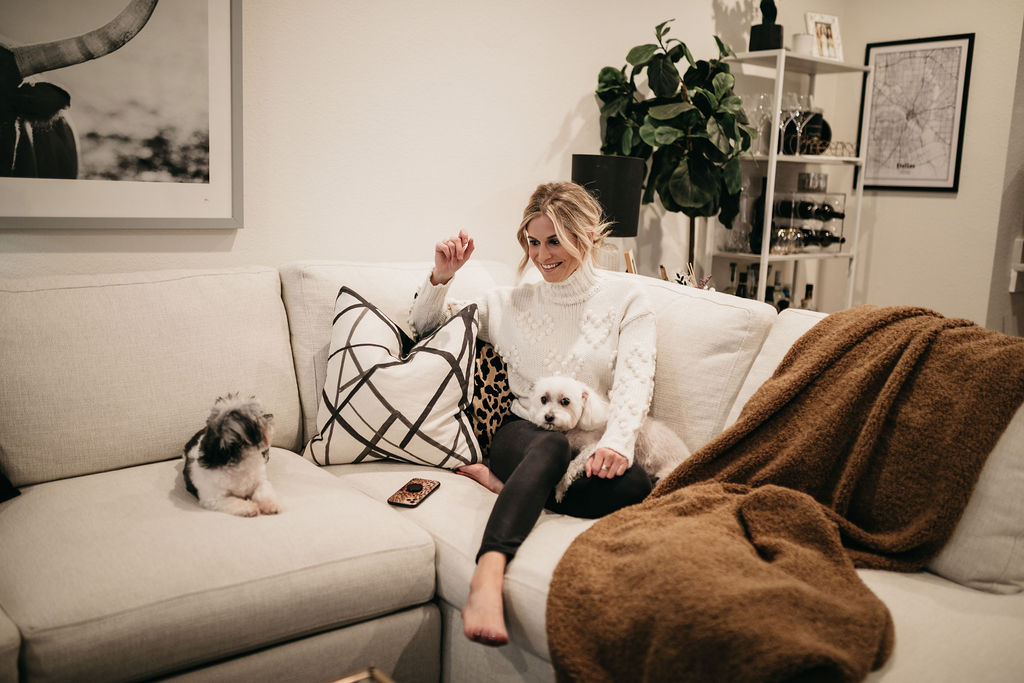 One day my HEAD and HEART will agree…right? Yes, I know they will. They have to at some point. But, why is it so difficult and frustrating when they don’t? When will I finally meet the guy where my head and heart are both happy? This is one of the reasons I choose the word HOPE as my word of the year. Because I need HOPE that they will agree sooner than later.

So, why am I bringing this up? Well… I finally realized I was in love with one of my best guy friends from over a decade. Yep, one day I realized he was everything I’d been looking for in a guy… Except there was ONE BIG THING that my HEAD and HEART were struggling with. 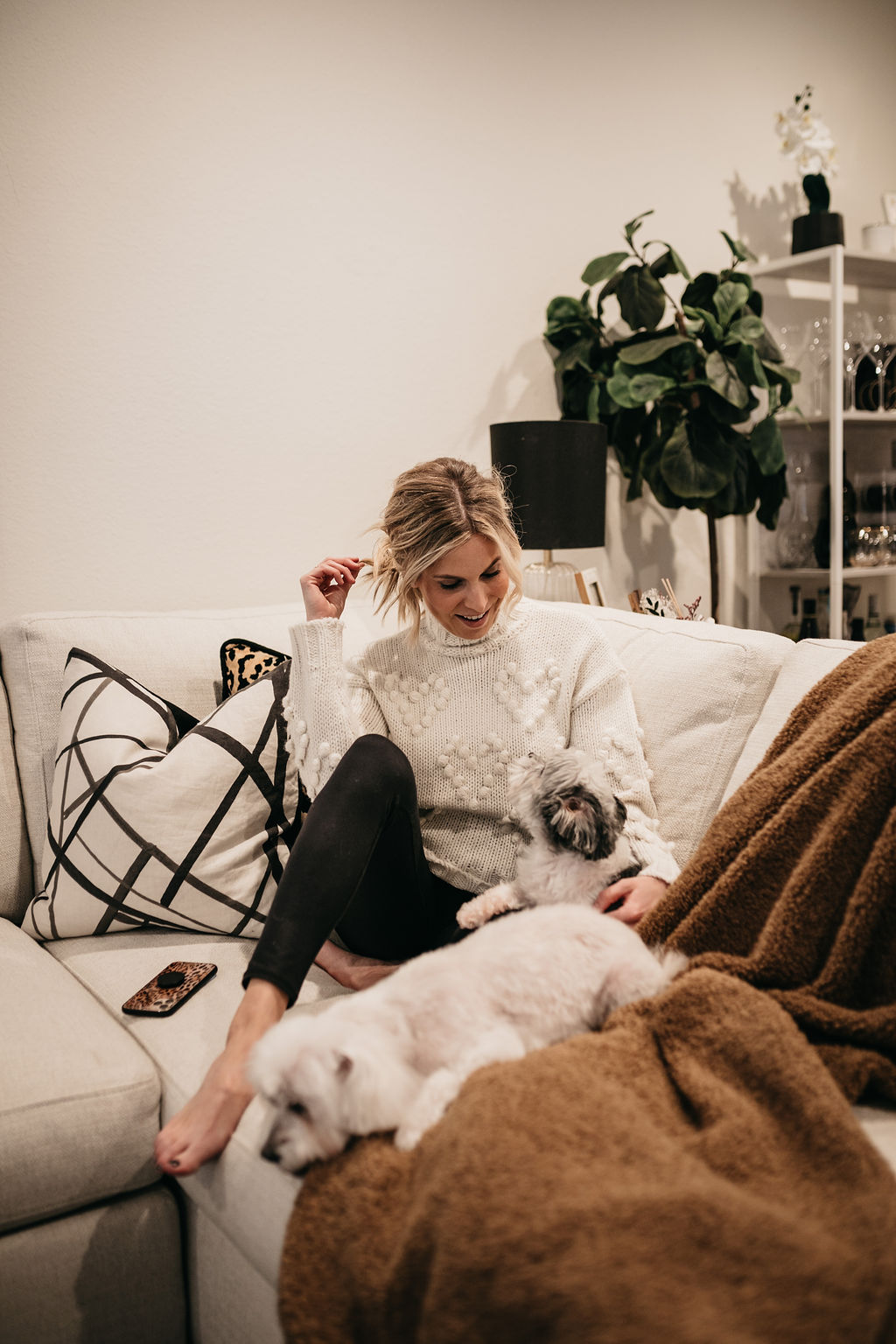 I’ve always had good guy friends in high school and college, but there was one guy in college who I was super close with. We stayed friends after college, and even though there would be periods where we wouldn’t talk, whenever we did see each other again it was so easy to pick right back up.

I never had feelings towards him except as a good guy friend. For some reason, I just didn’t see him that way, but I loved spending time with him. I wished my HEART would develop those feelings because I always knew he had more feelings for me than just friends. Everyone would always ask me why I didn’t like him when they saw us together because they could see how much he cared about me.

When I moved into my house 3 years ago, I had a housewarming party and he came over towards the end of the night. Everyone started to leave to go out, but my family was in town, so I wasn’t going to go out to the bars. Well, he stayed and hung out with us talking until the very end of the night. When he left everyone just looked at me like I was an idiot for not liking him more than just friends.

The way he hugged me always made me feel so loved and happy. His ability to make me smile all the time with his upbeat and fun-loving personality was so comforting. He was even my personal “bug killer” because he came over sophomore year of college one night at around 2am to kill a cockroach for me. We went to a Junior League ball together a few years ago, and I had one of the best nights ever dancing with him. But, at the end of the night when we went home for some reason the thought of kissing him just seemed weird to me. 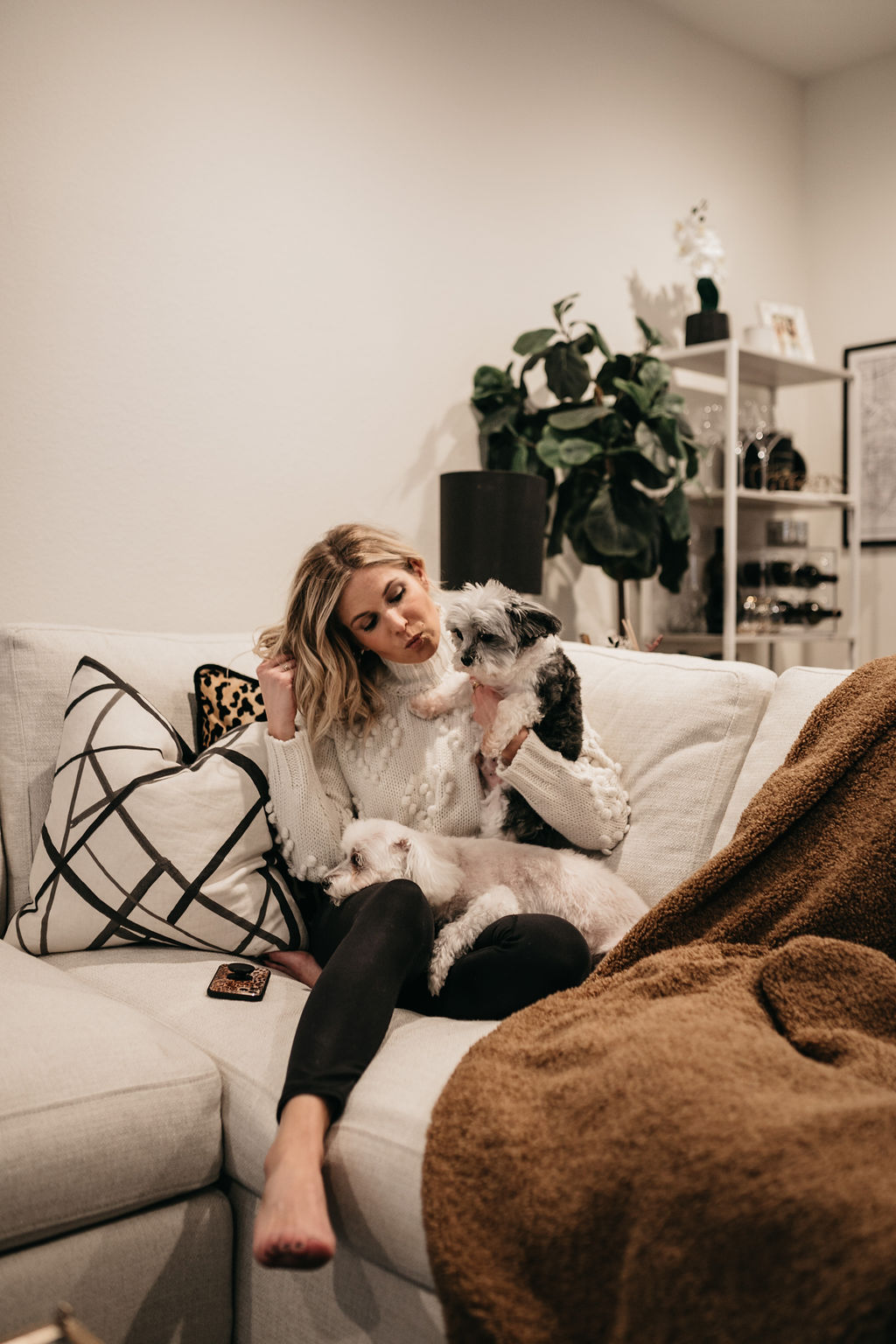 Fast forward to the end of summer 2018… He invited me to come over and hang by the pool with him. Sure, why not? We hung out and talked like usual for a bit, and then I had to leave to actually go on a date. He walked me out to the front yard and gave me one of his hugs. For some reason, that hug felt longer, and I didn’t really want to let go. I started walking away from him to my car, got in the car, and OMG…

My HEART finally felt something I never thought it would, and I didn’t want to walk away from him anymore. I sat there in the car so perplexed with these feelings. Like, what was happening??? I basically realized he was everything I’d been wanting from someone. The way he made me feel was the way I’ve always wanted to feel from a guy. 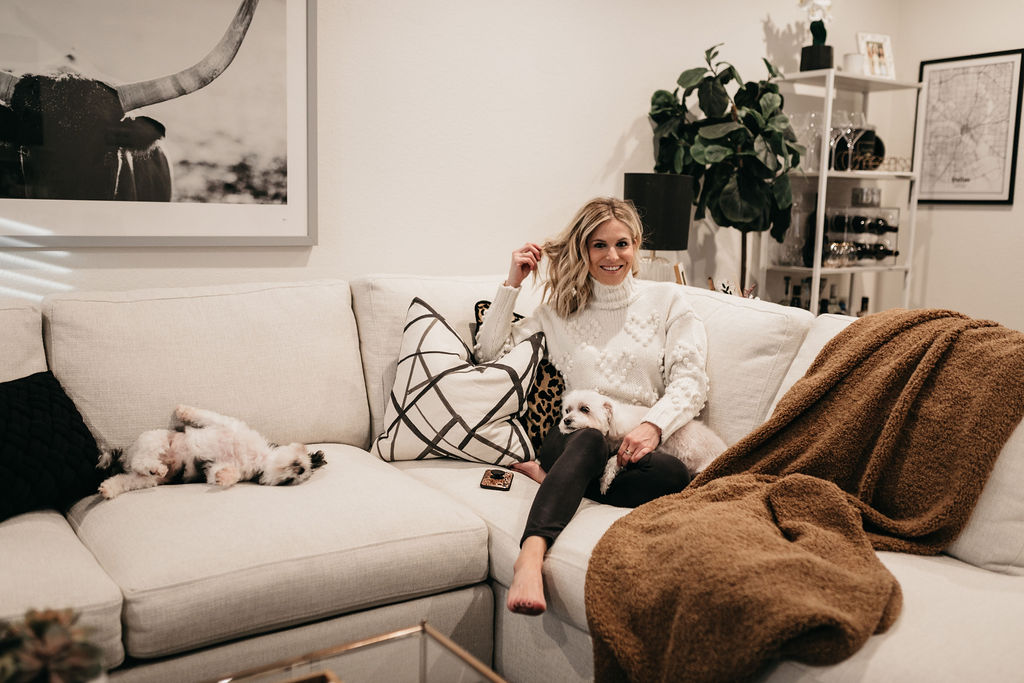 Over the next several months, I was still so confused about these feelings and I had just met another guy. No matter how much I was enjoying dating this other guy I couldn’t stop thinking about my friend. Looking back now, he tried SO hard to pursue me over those months. I even met up with him and went out one night while dating the other guy. I really really really wanted to see him and try to get some clarity on this ONE BIG THING that was making my HEAD and HEART struggle.

When Christmas came around, I remember going to dinner with my parents and the guy I was dating at the time. My mom and I had gone to the bathroom and I told her I couldn’t stop thinking about my friend. My feelings had changed, and I had no idea what to do.

Around that same time, was when I finally felt like he was distancing himself from me. I still felt so torn, but I decided I had made my decision and I needed to stick with it. Date the other guy and let my friend go if I couldn’t figure out my feelings. Two months later, I found out the guy I was dating was cheating on me. I felt like an idiot I didn’t know and upset that I had wasted so much time on that guy instead of my friend.

It was finally time I couldn’t shake these feelings any longer. I needed to tell him how I’d been feeling these last several months. 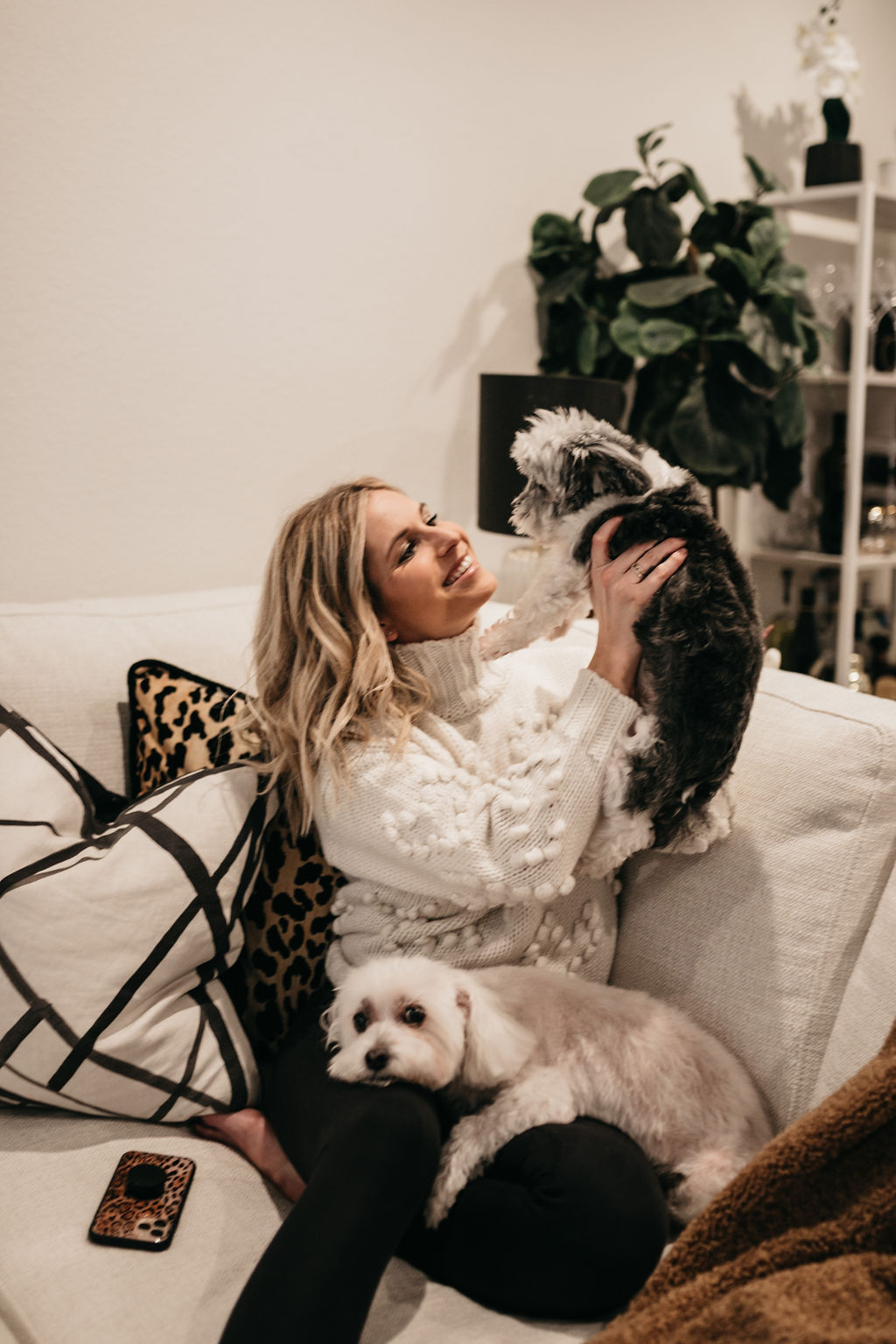 It took him a little while to finally agree to meet up with me. Honestly, I knew telling him how I felt wouldn’t mean we were instantly going to be together or that he wanted to be with me. I just wanted him to know how I finally felt and I didn’t want to waste anymore time.

We met for coffee and I’ve never been so nervous in my life. One of the first things he told me that day was he was moving to New York City in a month. My HEART sank.

I still decided to tell him how I’d been feeling these last several months and that I was SO SO SO SORRY that for some reason it took me over a decade to realize how I felt about him. He was extremely flattered and kind about the situation. Overall, I was happy I told him.

Ironically, the coffee shop we were at was the same coffee shop where the random lady came up to me and told me God wanted to put a ring on my finger. 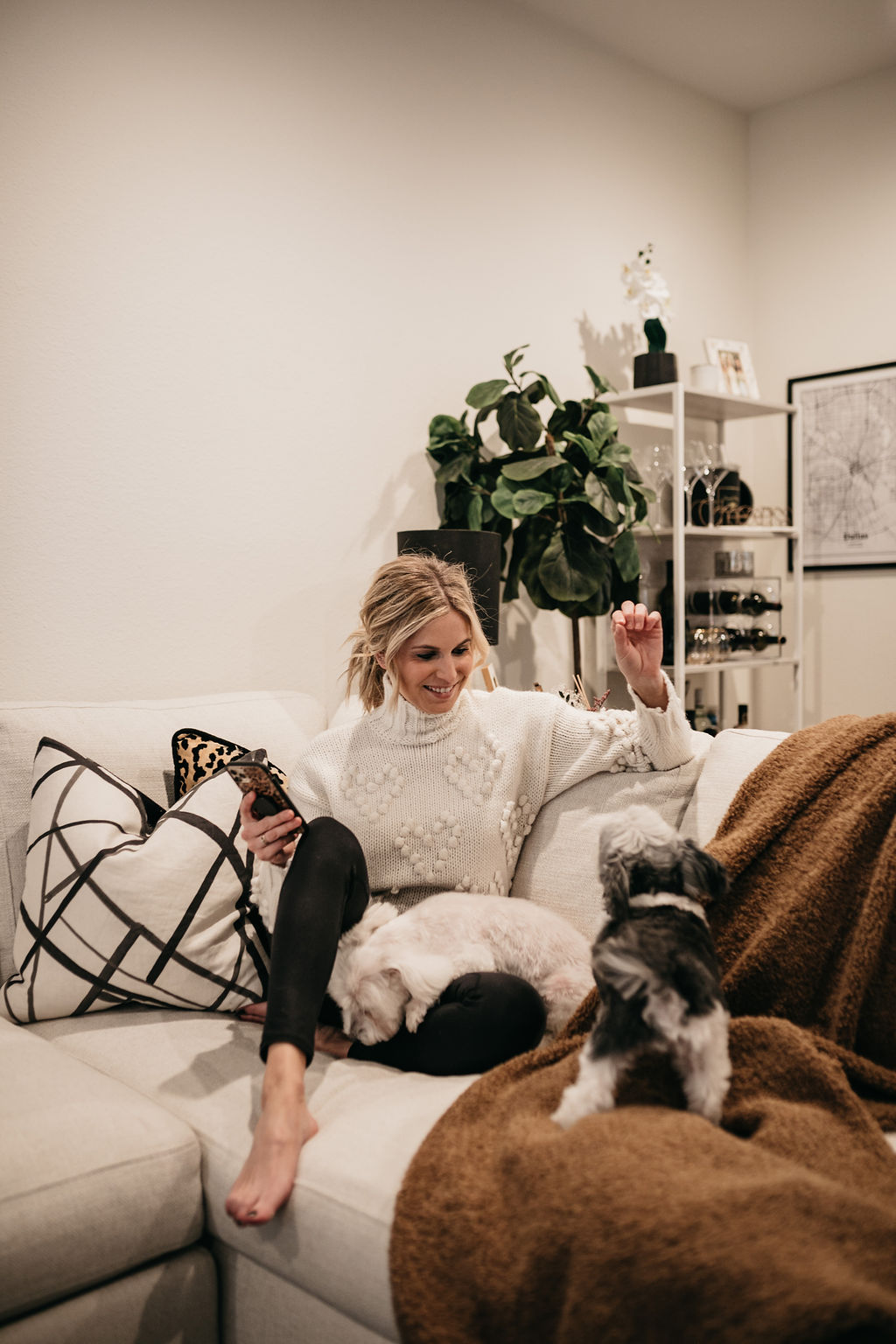 Since he was moving, I met up with him and a bunch of friends about a week or so later. I wanted to see him regardless of our conversation. We were talking and things seemed normal (minus the fact that I was super nervous to be around him now). I just remember being so happy around him, but wondering if he felt the same way.

When he took me home he asked to see me the next week. So, the next week we went to dinner. But it wasn’t just dinner…it was now a date. The entire night was one of the best nights of my life. The moment he kissed me was perfect and my HEART exploded.

We spent as much time as we could (which wasn’t much) together before he had to move. I was sooooooo upset having to say goodbye to him at the airport. However, the good thing was he was coming back to Dallas about two weeks later for a friend’s wedding, so I knew I was going to see him again.

Those weeks before he came back felt so long, but I was so beyond excited to see him. We made the most of our time together that weekend and made plans for me to come up to NYC. I felt really good about our talk before he left and felt like we both wanted to just roll with things and see how it played out. No pressure.

Then about a week later he called, and I really wasn’t expecting to hear what he told me. Basically, he wanted to leave our fairytale moment in Dallas and felt there were better people suited for both of us. Hearing that he didn’t want me after so many years of actually wanting me was heartbreaking. I just didn’t get it.

The only thing I thought that could’ve been really affecting his decision was that ONE BIG THING that made me hesitant those several months after I knew I had feelings for him. That ONE BIG THING was FAITH. 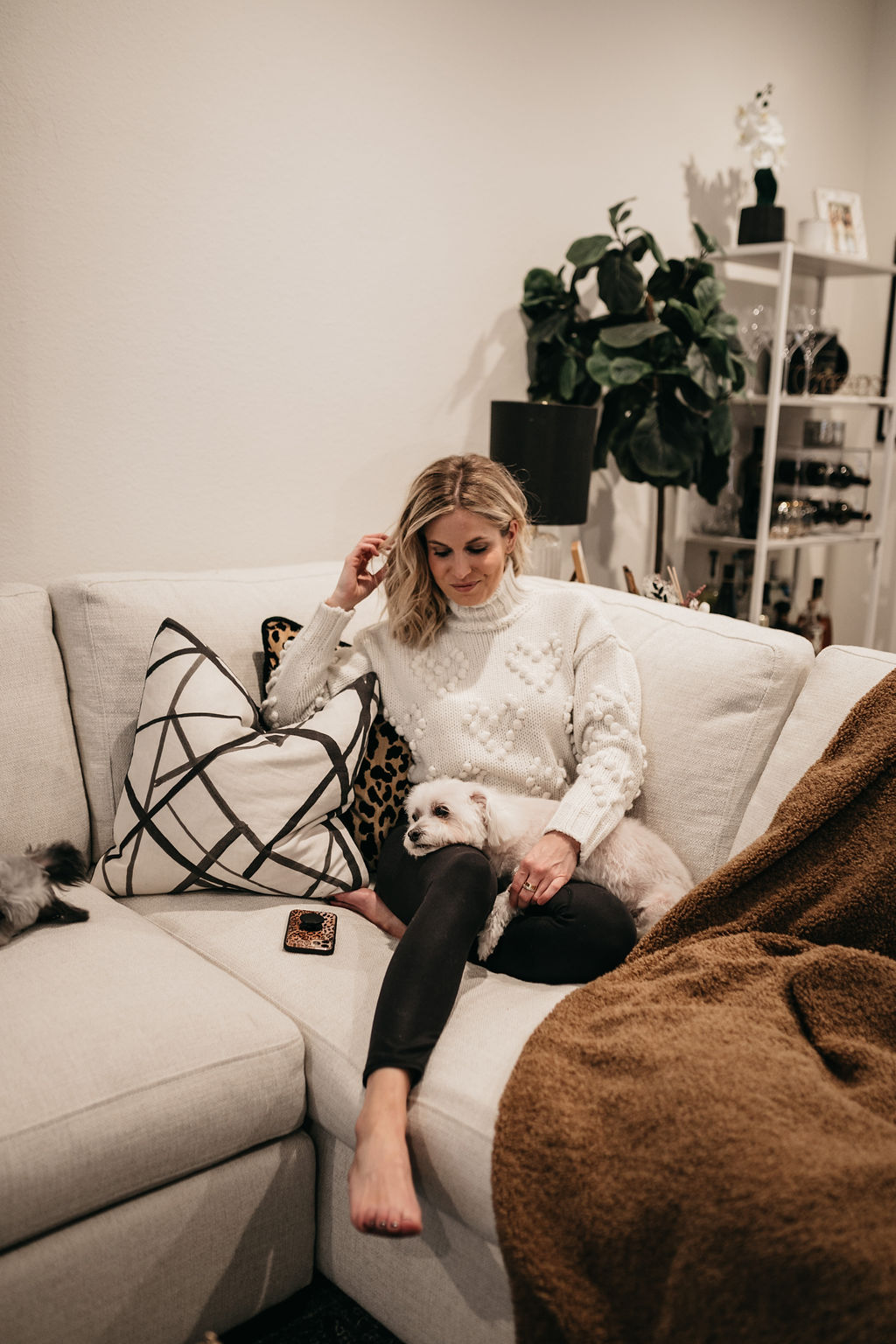 We just didn’t believe the same thing when it came to faith. That was by far the hardest part of this entire thing… How could God put someone so perfect for me in my life and finally make it seem like it was meant to be when it wasn’t? I did NOT understand.

My HEAD and HEART had switched places. My HEART was in love with him, but my HEAD was clouded. There are plenty of relationships where people have different faith so I thought I could be okay with it.

It took me several months last year to wrap my HEAD around everything. I tried going on dates, but no one compared to him. I would get in my car a few times after a date and just start crying because I missed him so much.

Last fall, I saw him again. I knew I was going to because it was our 10-year college reunion. I wanted to talk to him so bad because I didn’t feel like I had clarity or could move on. Clearly, after a day of drinking with our good friends probably wasn’t the time to have that conversation but it happened. The first thing he said when we started talking was basically our beliefs just don’t and can’t ever line up. When he walked me out of the bar and into an Uber it was the worst heartbreak I’ve ever felt. I was walking away from someone I was in love with but walking away from my friend of over a decade.

Being completely honest with you all… I was not in a good place at the end of 2019. My HEAD and HEART were a mess to say the least. It’s taken me a little bit of time, but I truly believe now that there will be someone who can make me feel as special as he did and be a believer.

So… If there is something tugging at your HEAD or HEART listen to it. I know it won’t be fun, but in the end, you’ll end up with the person who makes your HEAD and HEART align. Starting this year off with HOPE has made me truly believe it’s possible and all within His timing.

Rollin into Black Friday 🖤 Like I really need a

Walking into the shortest yet busiest week of the

Festive season is here ✨ I do love dressing for