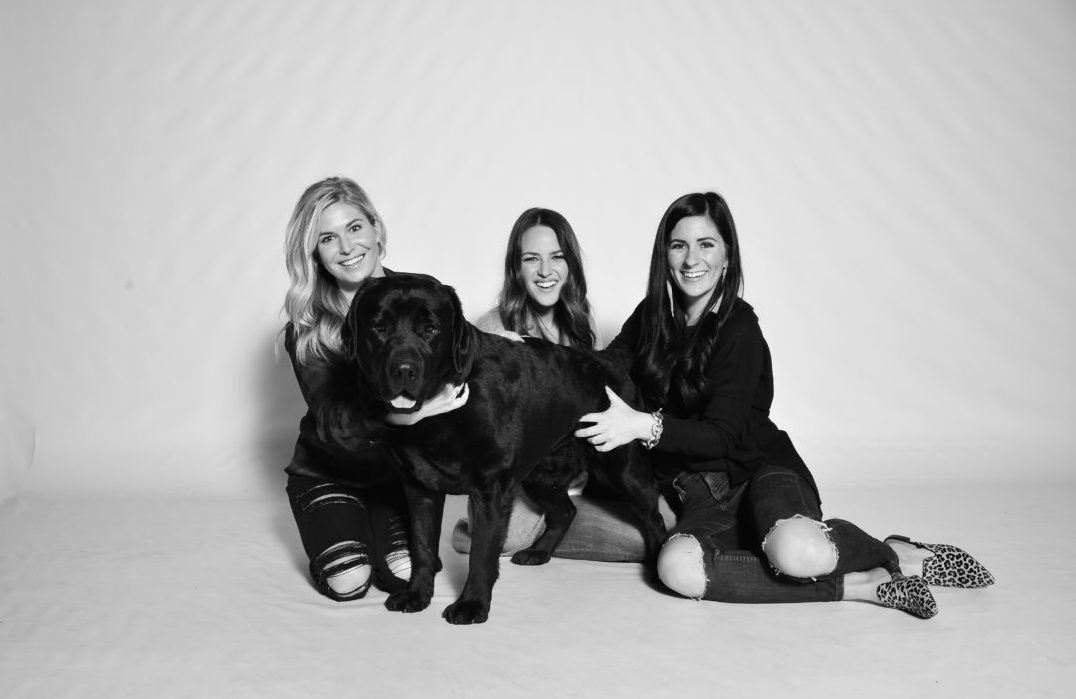 I’m currently sitting here with two puppies eyeing me while I write this post… I think they know it’s about other dogs! A few weeks ago, I was in Orlando with Royal Canin at the AKC National Championship Presented by Royal Canin. You probably saw the overload of puppies on my Instagram stories while I was there. Obviously I’m a huge dog lover so when they asked me to attend I was so excited!

Seriously, it was like heaven. Everywhere you turned there were cute pups. I almost couldn’t handle it because all I wanted to do was cuddle each one! Unfortunately, you couldn’t go up to just any dog and start petting them. There are very strict rules and I learned SO much about the event + Royal Canin. 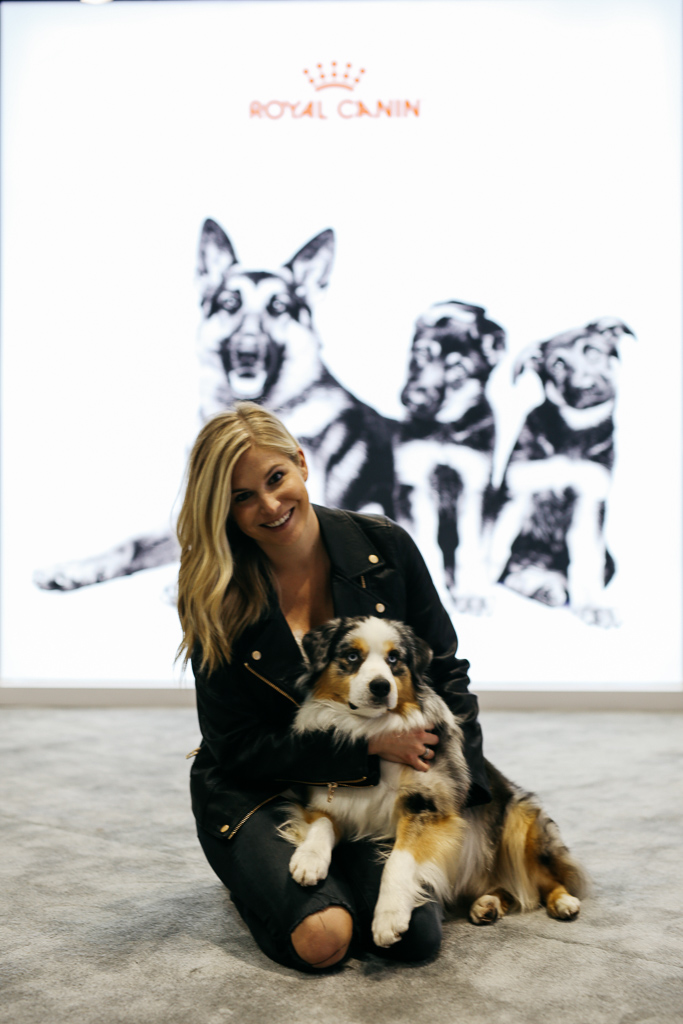 If you’ve never heard of Royal Canin they are a pet food company founded in 1968 in France. Their entire mission is grounded on science, and creating the best products for pet nutrition. We met several of the Royal Canin team members during breakfast one morning. I had the opportunity to sit next to one of the main veterinarians. My head was exploding with all the information he was giving us. Did you know every pet (dog and cat) should have a specific size and shape of kibble?!

They discovered the size and shape of kibble are so important because of an experiment they did with a very particular cat. They put a camera below a bowl with a clear bottom so they could see how the cat picked up the kibble. That’s when they discovered because every animal has a different face shape and way they use their tongue to pick up the food all kibble can’t be the same. Now that I think about it…seems so obvious but my mind was blown. 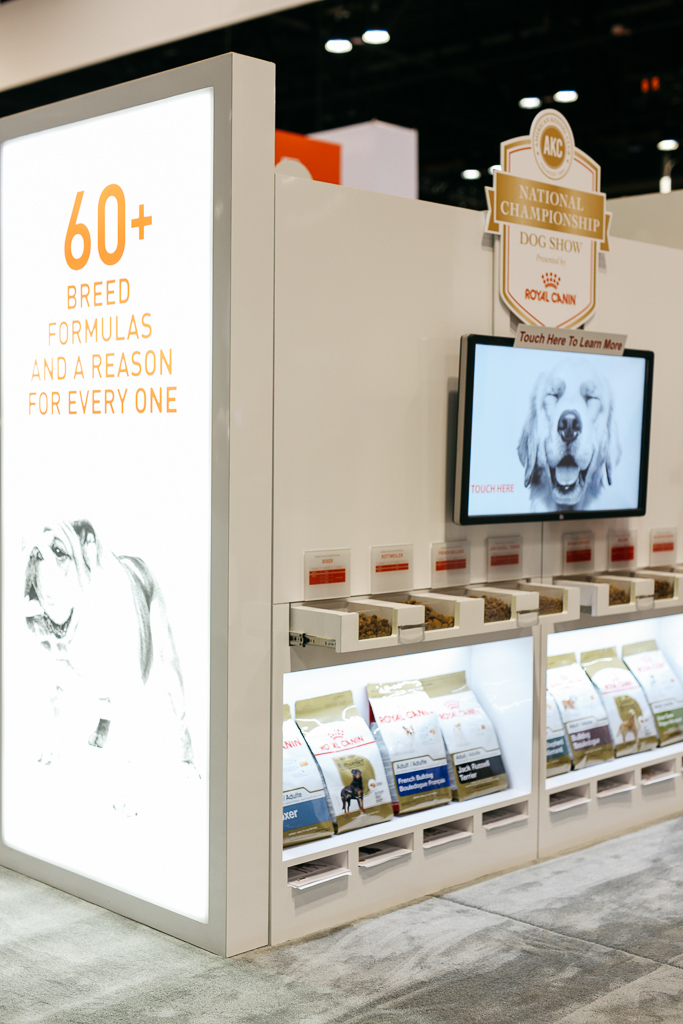 I love that Royal Canin is so devoted to pet nutrition. Most of you probably know Jaxson has always struggled with weight… He used to be a 20lb Maltese! Check out his before and after pics here! I wish had done more research when putting Jaxson on a diet because I bet Royal Canin would’ve been a big help.

Of course Royal Canin makes a dog food specifically for almost all breeds, but what about my rescue mix Cooper? Well, they don’t have a specific dog food for mix breeds but they do have food for different sizes of dogs. They even have food for indoor, outdoor, highly active dogs and more!

Last thing, if you do have a rescue or mix dog like me then you can do a GHA test through Royal Canin. Stay tuned to find out what Cooper will be! 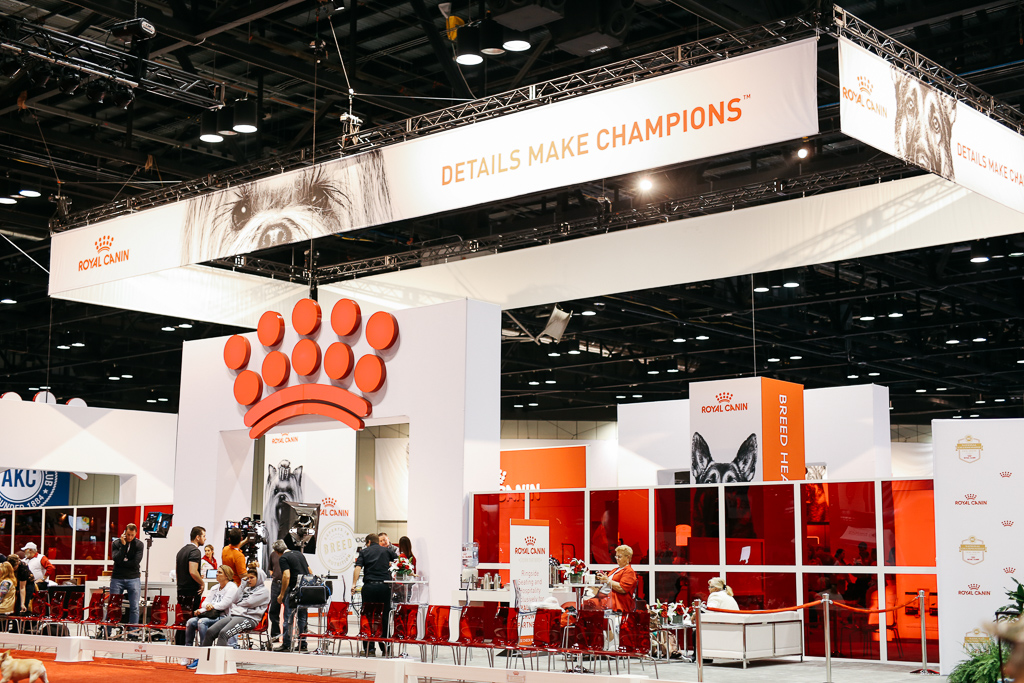 ABOUT THE AKC NATIONAL CHAMPIONSHIP PRESENTED BY ROYAL CANIN

I always love watching the dog shows with my mom and grandma. If you look at the owners face during the show, it’s so obvious how big of a deal it is to be in the show. The AKC National Championship Presented by Royal Canin is the best of the best. Think of the Miss Universe pageant but it’s dogs not people. The winner of “Best in Show” gets the crown! Not to mention they also get $50,000!!! How many years of dogs treats does that equate to?!

I’m still not sure exactly what the judges look for when picking a winner, but the intensity was so nerve-racking! And I was just watching! In order to get into the “Best of Show” competition each dog first competes in “Best in Breed”. **Fun fact: owners don’t typically teach their dogs how to sit because they don’t want them to sit in the competition arena! 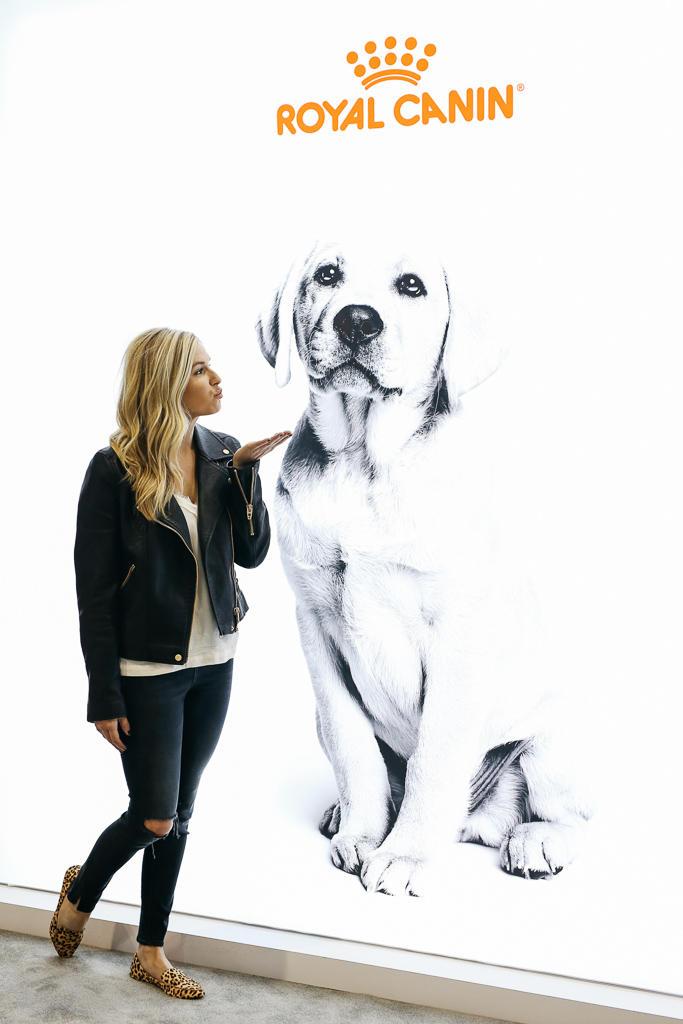 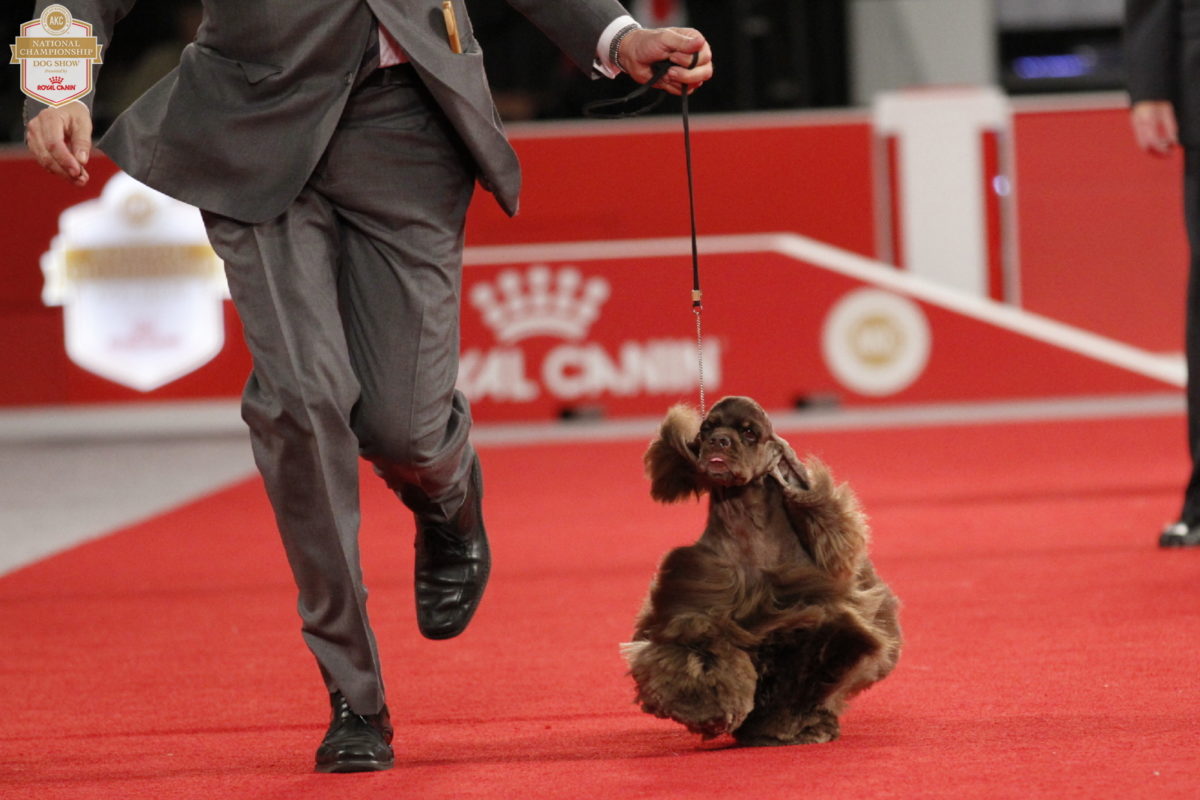 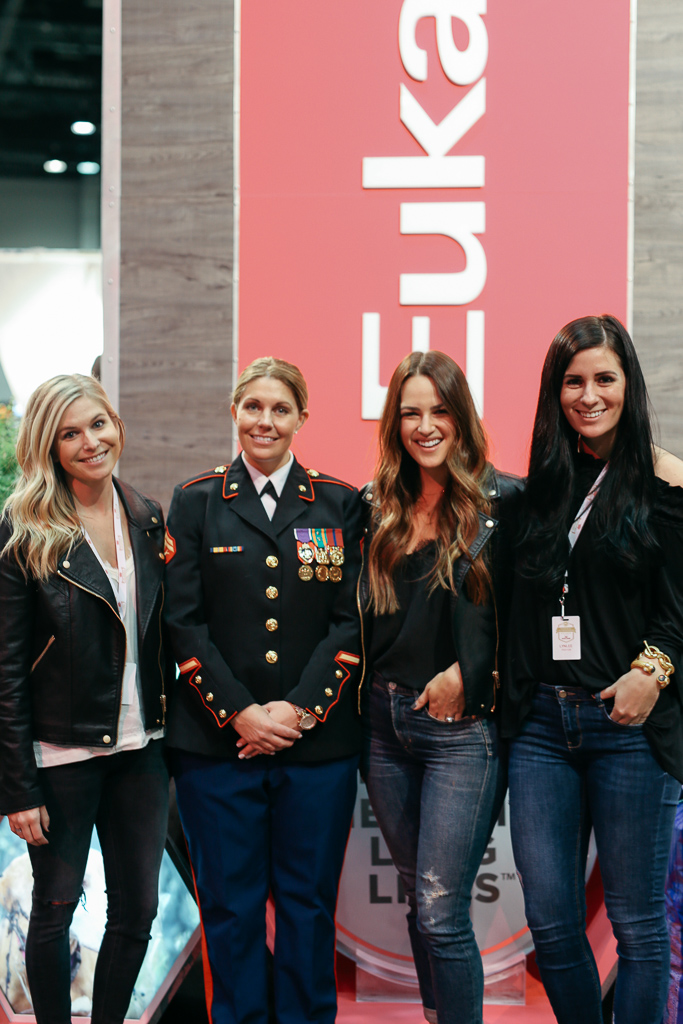 We hand the honor of meeting Megan Leavey whose name might ring a bell. She was in the marines where she worked with the K9 unit and fought a major battle to adopt her companion Rex after serving. The movie just came out this year! 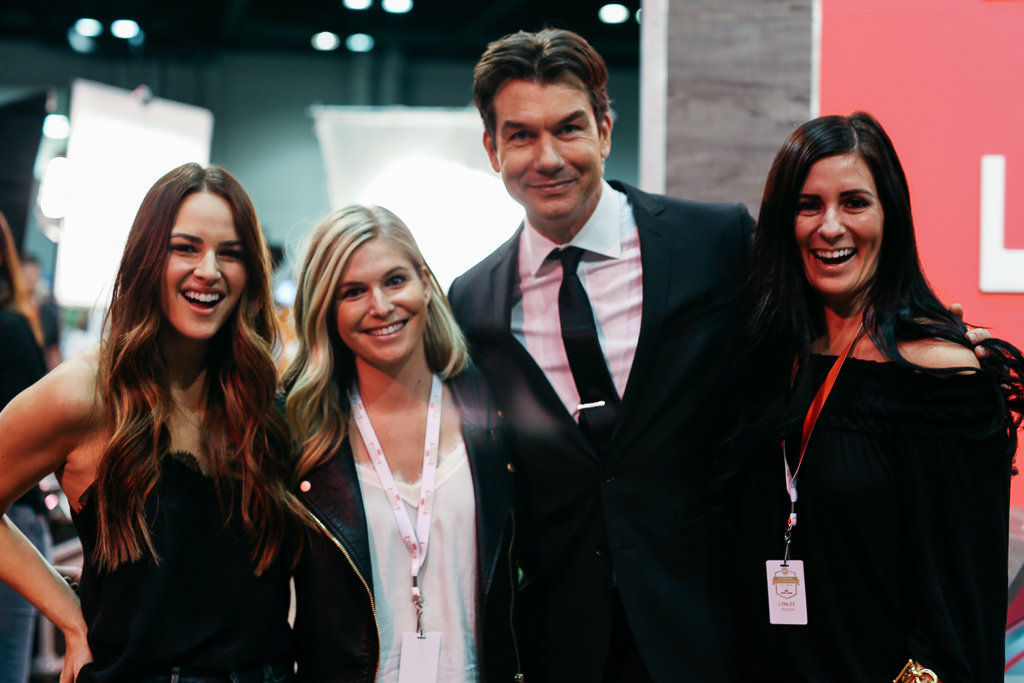 This isn’t Jerry’s first time hosting theAKC National Championship Presented by Royal Canin. He is a huge dog lover, and you could truly tell how much he loved being at the event. Check out this recent article! 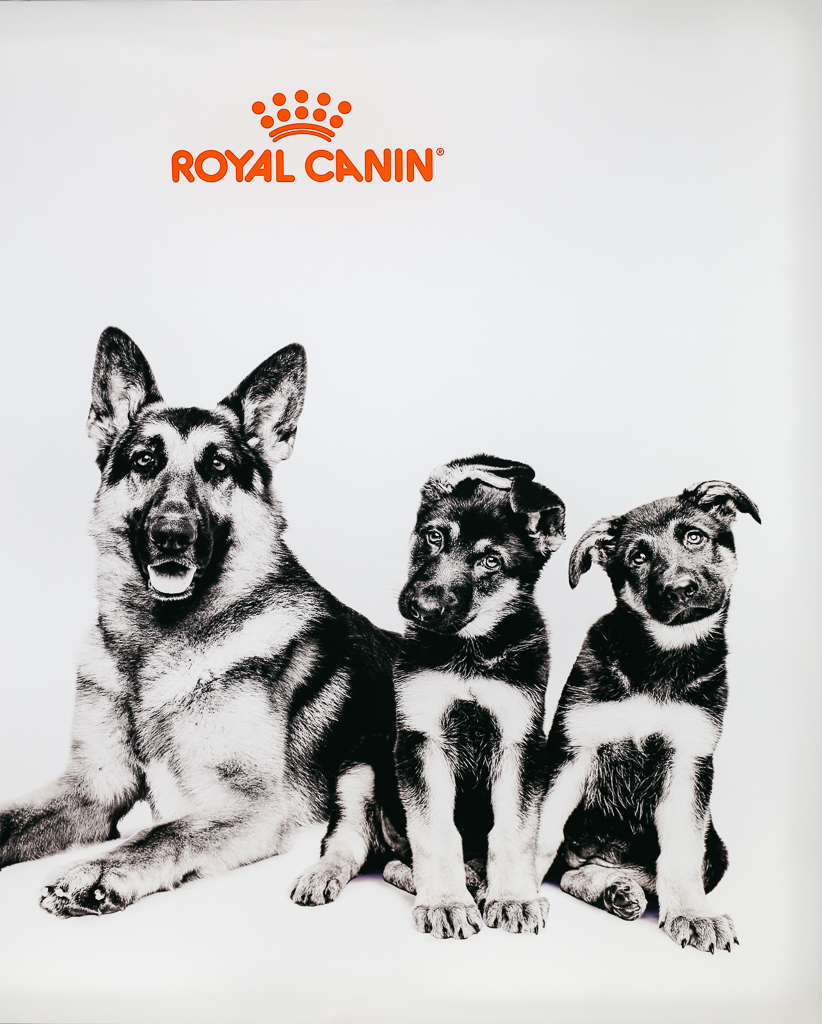 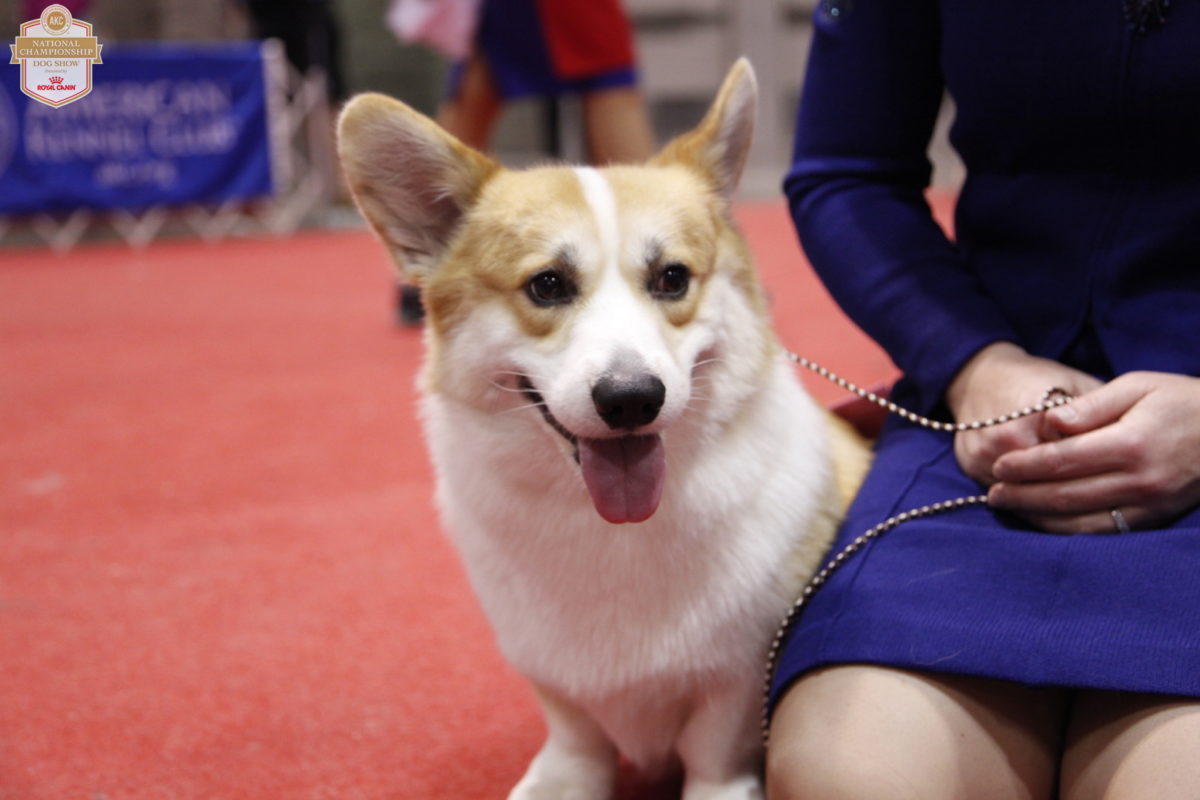 If you want your dog to be the “best of the best” then it’s clearly extremely important to only feed them the “best of the best” food! It makes so much sense that Royal Canin is the best sponsor for this huge event. I’m so happy I was able to learn so much from the team, and meet so many crazy dog parents just like me 🙂

Okay so who do you think won “Best in Show”?! I don’t even know because I had to leave early!! I can’t wait to tune in on New Year’s Day to see who wins. Now that I’m invested I’m nervous!

*Thanks Royal Canin for sponsoring this post. All opinions are my own.

Charlie approves of this holiday look! 🥂But he